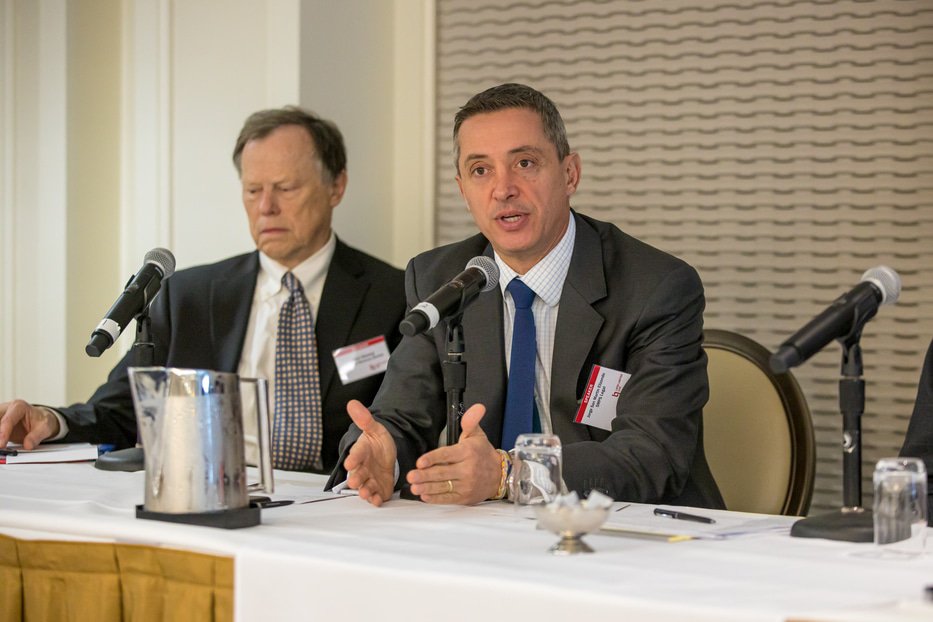 Mexico’s new tax reform will represent a more aggressive stance towards tax evasion but could be too broad in its approach, heard delegates at Latin Lawyer Live 4th Annual Tax Summit, held on 2 December in New York.

The new law will come into effect on 1 January and stipulates that tax evasion will turn into a charge of organised crime if three or more people are aware of a scheme, which could result in companies being held criminally liable.

“There is a worry about discretion, and whether this could be used politically by the tax authority,” Hernández-Pulido added.

Peter Blessing, associate chief counsel at the US’ Internal Revenue Service, expressed concern that the wide definition may produce a tough workload for Mexico’s tax authority. “Tax authorities will end up flooded with filings if there are no filters. The IRS accepts it can only investigate so much, and looks for certain indicia that point to irregular activity from a taxpayer,” said Blessing.

Jorge San Martín Elizondo of SMPS Legal, a firm based in Mexico City, doubts the capability of the tax authority to investigate what will likely be a heavy caseload that includes sophisticated concepts they may be unfamiliar with.

“We will likely see them attempting to open investigations into everything out of fear they will get into trouble with the government if they do not,” he said.

Meanwhile, panelists said Mexican investors are taking advantage of the US tax reform passed in 2017 by investing in the country as an alternative to facing higher rates at home.

The US has become an increasingly preferred destination for investment since corporate tax was slashed to 21% from 35% by the reform, according to Elizondo.

“We are seeing private equity funds forming in Mexico and investing in US real estate, particularly in the leasing of housing,” said Elizondo.

Mexico reformed its tax law in 2014, establishing a 30% tax rate on profits made by corporations. Additional taxes on dividend payments to shareholders and then individual income mean that corporation tax can effectively reach an eye-watering 42% in Mexico.

Eduardo Cukier, a partner at Curtis, Mallet-Prevost, Colt & Mosle LLP in New York, commented that the interest deduction limitation introduced by the US tax reform is a key reason for this.

A taxpaying company’s deduction for net business interest is limited to 30% of adjusted taxable income, but is eliminated for real estate investments. “This is what has made US real estate very attractive to Mexican investors,” said Cukier.

Alvin Shrago, deputy head of tax for the Americas at UBS, says the US tax reform may well affect investment in other Latin American countries.

“It has enticed foreign money to the US and simultaneously stemmed the flow of money leaving the country. Other countries in the region that would’ve seen investment before could too begin to see a marked decline in interest and operations shifted out,” explained Shrago.

The conference was chaired by Celso Costa of Machado Meyer in São Paulo alongside Cuatrecasas partner Andrés Sánchez, who is based in Madrid.

Latin Lawyer will continue to report on the conference in the daily news briefing. 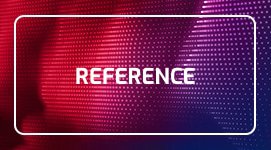 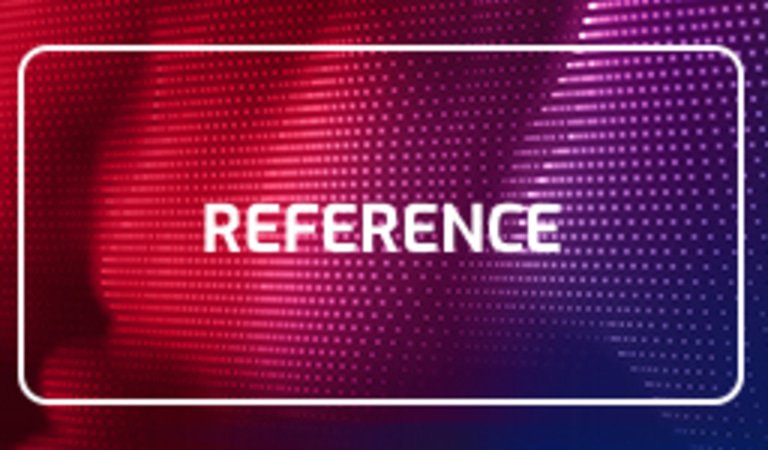 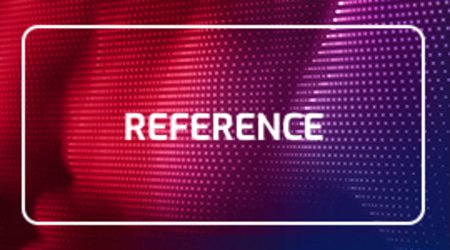 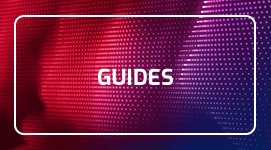 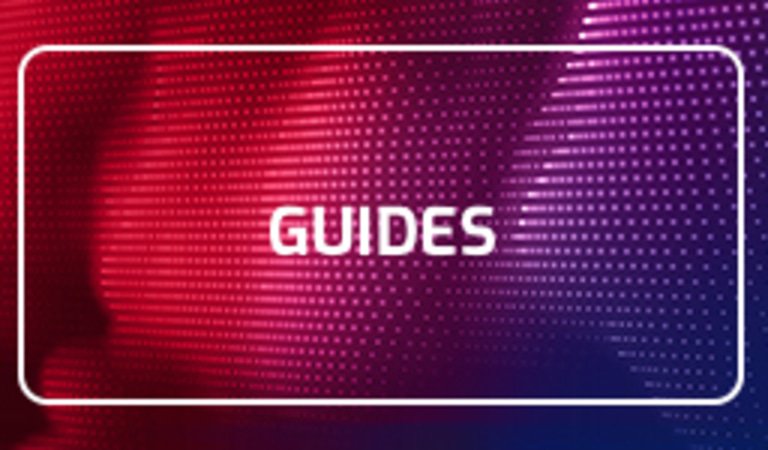 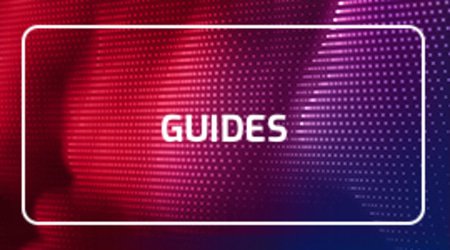